A new retinal implant, called the Nano-Retina, is in clinical trials in Europe. Ra'anan Gefen, Nano Retina Managing Director, shares with WebRN Macular Degeneration readers about his company and the unique research Nano Retina is involved with in developing a retinal chip to help restore sight to those with degenerative retinal diseases.

1. Tell us about your company, Nano-Retina, and where you are located.

Nano Retina, which is located in Herzeliya Israel, has set out on an ambitious quest to restore sight to the blind. Nano Retina’s ingenious solution includes all the necessary functionality of a retinal prosthesis on one tiny implant, i.e. image reception and transformation to neural stimulation with the required energy and control utilities, and has a footprint 100 times smaller than alternatives. 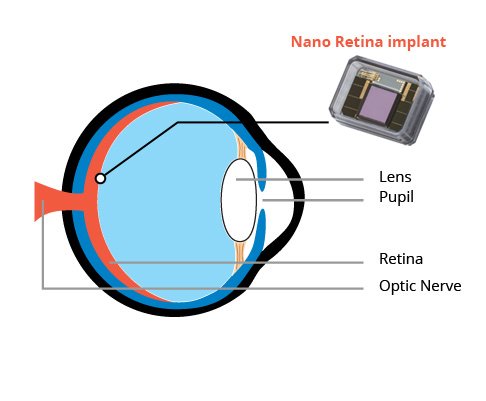 By delivering a higher number of active electrodes, closely spaced to each other to provide a higher resolution image, blind patients will not only regain their independence, but will even be able to enjoy watching TV. The implant is powered by means of a unique infrared energy technique, and implantation is a minimally invasive, less than a 60 minute procedure, involving local anesthesia, after which the natural eye’s own mechanisms, including eye movement, are used again.

2. There are several different retinal implants being researched to benefit those with vision loss due to macular degeneration. How does the bio-retina work and how is it different from other retinal implants?

Several other companies have previously attempted to develop an implantable artificial retina and have thereby proven several fundamental concepts, such as the ability of an implant to interface with the neurons in the rear of the eye. However, these attempts have not met the three basic requirements for any mass-market solution: resolution, power supply and implantation simplicity. Nano Retina has addressed these three issues for the first time in one integrative product.

3. Briefly explain the procedure for implanting the retinal chip. Is the chip implanted in one eye or both eyes?

Bio-Retina incorporates various nano-size components in one tiny, flat implant, approximating the size of a child’s fingernail bed. Its implant procedure, similar to lens replacement (cataract) surgery, requires local anesthesia, a small incision and “gluing” of the device to the damaged retina. 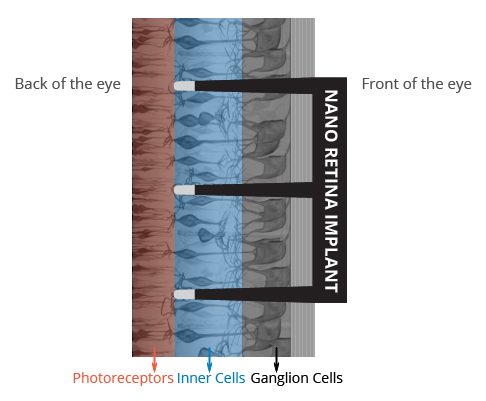 Our starting point recommendation is to implant the Bio Retina only in one eye.


4. Who or what kind of patients would benefit from a bionic retina?

The Bionic retina is a solution for people who have almost lost their sight completely. The Bio Retina offers central vision of 576 high resolution pixels, which translates, according to our calculation, to visual acuity of better than 20/300. In order to offer meaningful improvement to patients, existing visual acuity must be worse than 20/2000 or the level of finger counting.


5. Will a person need any training after the implant procedure to maximize one's vision? 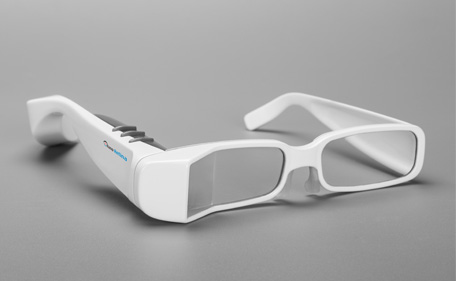 Yes, shortly after implantation we can activate the bionic retina and initial perception of vision should accrue. But, in order to take full advantage of this new capability, one should be trained in different daily scenarios.

6. Describe what kind of vision improvements are expected with the use of a bionic retina. Such as clarity, contrast, and color.

The Bionic Retina offers 576 gray scale pixels (not just black and white offered by others) with a built-in auto-adjustment mechanism to compensate for the light level , i.e. from bright daylight to dim indoor light. In addition, some headset knobs will enable the patient to adjust contrast as needed. 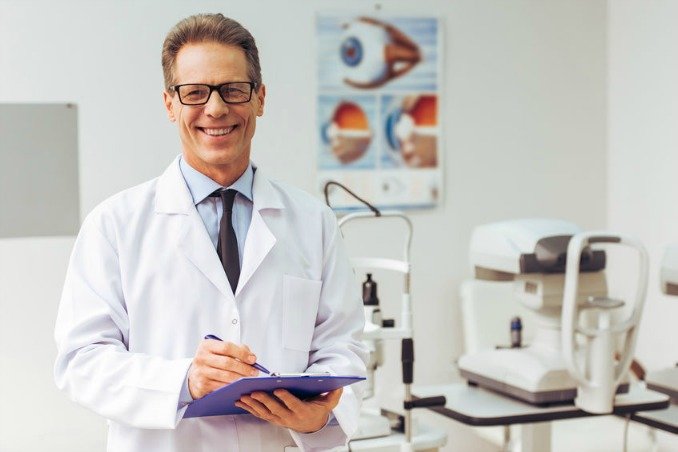 We anticipate that with such an ability, one can independently function, relying only on his or her sight. Such an ability is good enough to read large print in a normal manner, watch TV and recognize faces. It is truly intended to enhance these people's lives.

7. Clinical trials have begun in Europe. Can you tell us what kind of patients will be recruited for the Phase I clinical trials and where do you anticipate the studies to take place?

The three study centers are located in Leuven, Belgium, and Milan and Rome, Italy. These studies will target people having degenerative retinas with a functional optic nerve.

Two blind patients with retinitis pigmentosa have been enrolled in the clinical trial and implanted with the Nano-Retina device and have had it activated. The procedures were both performed in the Department of Ophthalmology of the University Hospital Leuven, Belgium, by Professor Peter Stalmans.  The study will be enrolling up to 20 patients.

Nano-Retina's press release of March 2020 reports: "Following activation of the device, both patients reported visual effects, which Nano Retina expects to optimize over the coming months. As regards the second patient who received the device, Professor Stalmans stated: 'The device was activated for the first time, and the result was amazing: this patient has been completely in the dark for 5 years now, and she immediately reported seeing an image in the center of her visual field when the device was activated, and could show with her hands the size of the image that she saw. I am very impressed by this experience. I have been working for more than 20 years as an ophthalmologist, but this is the first time I witnessed a completely blind patient being given back a visual perception.'"

For more info on Nano Retina go to: