Early macular degeneration testing may soon be offered as part of a regular eye exam.  Rather than looking at the retina or macula, this test actually measures the ability of the eyes to adapt to darkness.

The machine that can measure this dark adaptation is called AdaptDx® .  It is a simple, low cost tool that can be used to assess retinal function and diagnose early macular degeneration. 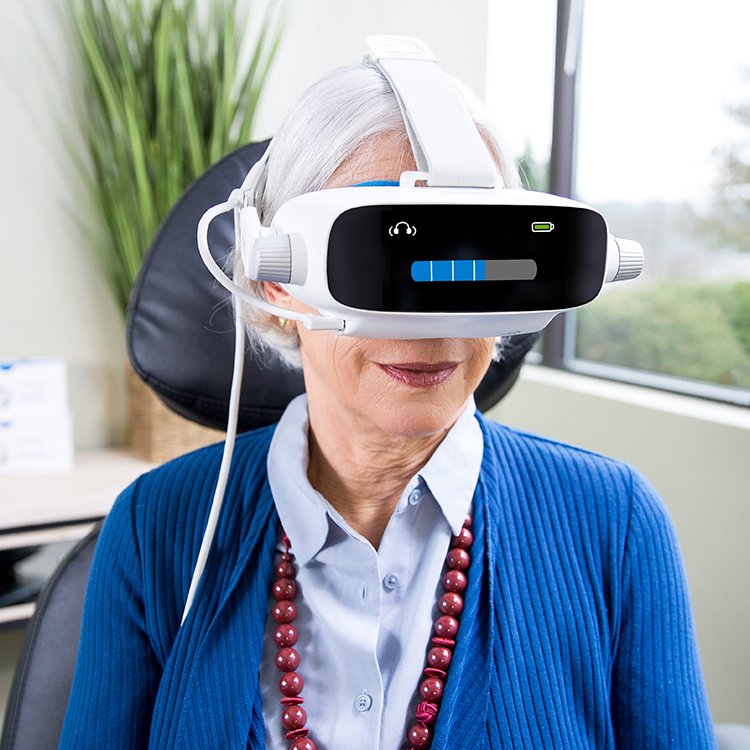 MacuLogix's Communications Manager, Ingrid Padilla, gives us some insight on the significance of this visual test and what it means for the health of your vision.

1. What is Dark Adaptation Testing and how does it help with diagnosing macular degeneration? 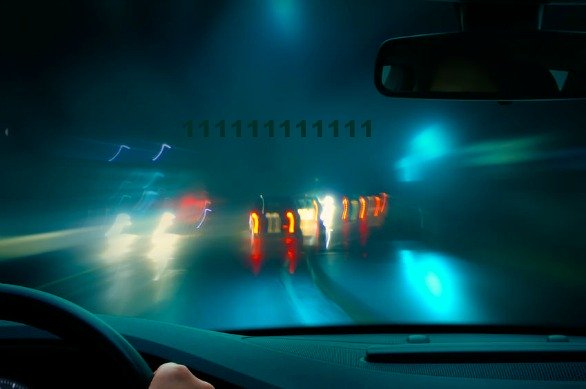 Research shows that dark adaptation weakens at the earliest stages of AMD. This is why you might experience trouble seeing at night, reading in dim light, or adjusting to seeing in the dark. As the disease progresses, night vision difficulties increase.

2.  How is Dark Adaptation testing performed?

The simple test takes only about 10 minutes. You’ll wear a headset and press a button every time you see a flashing light. You’ll be coached by the friendly voice of Theia™, our on-board technician. The doctor will review the results with you once you’re done.

3. What eye specialists or eye offices perform this type of test?

Primary eye care providers, optometrists and ophthalmologists, can perform this type of test.

4.  Who would benefit from dark adaptation testing? 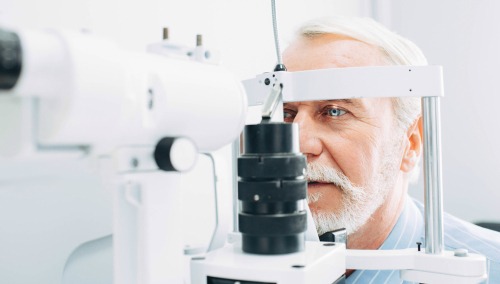 Your doctor may recommend you take the AdaptDx Pro test, if you:

5.  How often should one be tested?

Your doctor will also want to monitor your vision with AdaptDx Pro testing regularly. Follow-up testing should be done every year if you do not  initially show signs of age related macular degeneration (AMD), every 3-6 months if AMD is detected.

6.  What research is there to support the need for this type of testing?

"The Diagnostic Sensitivity and Specificity of Dark Adaptometry for Detection of Age-Related Macular Degeneration was a pivotal study of dark adaptation (DA) for the detection of AMD, conducted at Harvard, Johns Hopkins, and Penn State universities. Published in Investigative Ophthalmology and Visual Science, it measured dark adaptation speed via an AdaptDx Rapid Test (max duration of 6.5 minutes). Results were compared to clinical trial grading of fundus images to determine whether subjects had normal retinal health or AMD. Dark adaptation assessments proved to be highly sensitive (90.6%) and highly specific (90.5%) to AMD. The study found the Rapid Test for dark adaptation is a highly accurate measure of dark adaptation impairment associated with AMD and is useful in the detection of the disease."

In the study, "Comparison of Visual Function Biomarkers in Individuals with Early or Intermediate AMD" at Penn State College of Medicine they found "potential of the AdaptDX as a rapid diagnostic for AMD. It showed the ability to discriminate AMD patients from normal adults in the study population using a test lasting  ≤ 20 minutes with a sensitivity of 91% and a specificity of 100%. "

It was also discovered that testing for dark adaptation was shown to be more sensitive to AMD that other visual function tests such as photostress, contrast sensitivity and visual acuity.

7. Is the AaptDx Pro (headset) test more or less accurate than the AdaptDx (tabletop) test? 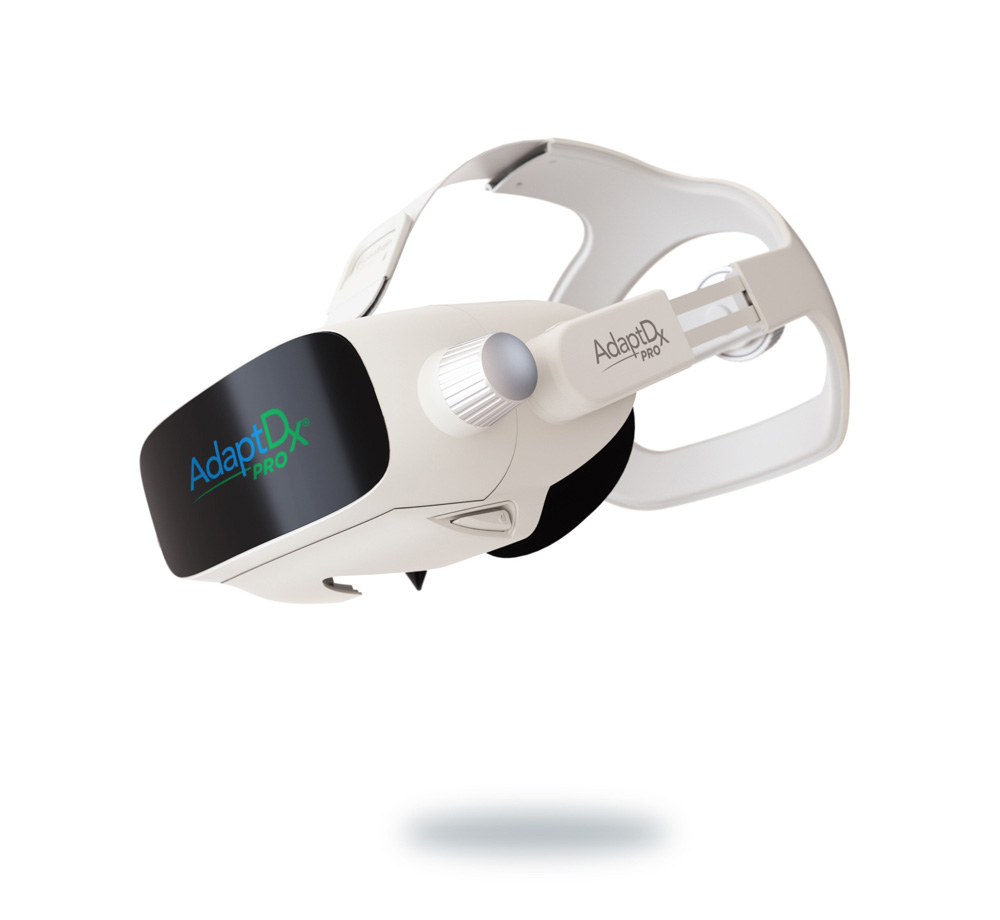 There is no difference in accuracy and reliability, but the Pro does provide a much more comfortable experience for the patient and makes the Tech's life a lot easier.

8.  How can I find an eye doctor that performs dark adaptation testing?

If anyone that is interested in being tested, you can go to our Find a Doctor feature on our website 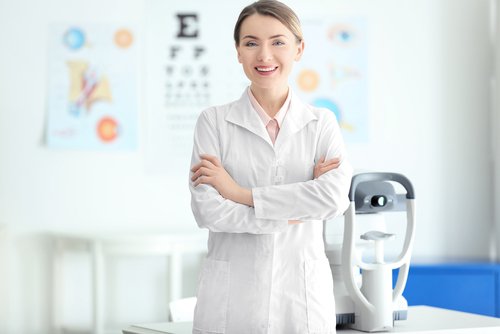 The AdaptDx test can be easily incorporated into a comprehensive eye exam.  An ophthalmic technician can perform the test which takes as little as five minutes per eye.  The test is non-invasive.

The testing can also be used to monitor the effectiveness of therapies to treat macular degeneration as in the Effect of Short Term, High Dose Retinol on Dark Adaptation in Aging and Early AMD at the University of Alabama at Birmingham. 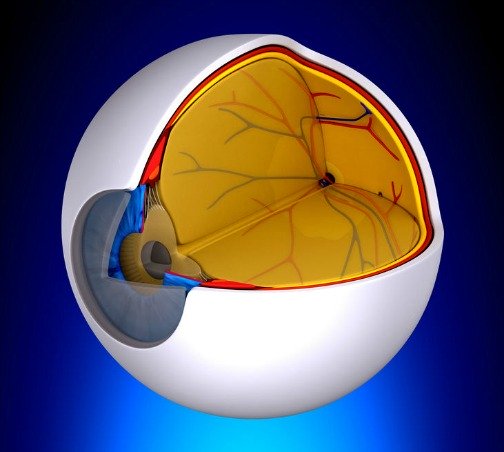 This clinical trial concluded that, "This study demonstrated the potential of the AdaptDX as a clinical outcome measure for AMD interventions. "

Dr. Glenn S. Corbin, optometrist and president at Wyoming Optometric Center, became the first optometrist in the U.S. to offer this early AMD detection test. "We find it invaluable in our practice," Corbin said. "We have more and more people wanting to know if they have this and they want to get tested. Without question early detection and early management in treatment are the keys to preserving vision."

This new early macular degeneration detection test features a patient-friendly, non invasive procedure that is easy-to-use and easy-to-interpret by the eye care professionals.