Charles Bonnet Syndrome is the name of a condition that results in people seeing things that they know really are not there. 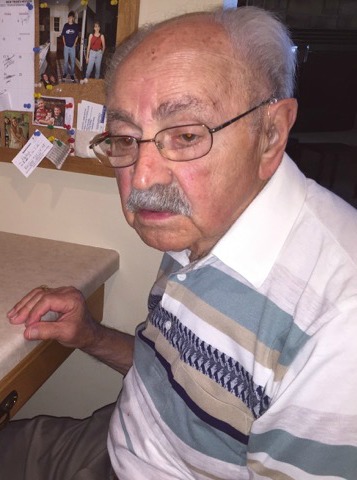 Overhearing a recent phone call my husband was having with his father, I heard my husband say, "Let us know how your visit goes with the doctor and the results of the brain scan." When I asked, "What is your dad seeing the doctor for?"

My husband explained that his father was seeing children out riding their bikes or tricycles. Sometimes he sees a couple of ladies walking with their children. The scenes are very vivid and the faces are very clear and detailed. The images would last for a few seconds and sometimes go away or be replaced by another similar image.

In fact once I explained to him that he was experiencing symptoms of Charles Bonnet Syndrome he felt comfortable asking some of his older friends at church who have macular degeneration if they ever experienced seeing things that aren't really there. One lady who loves cats shared that she often sees cats and another one who was a quilter, often sees quilts hanging behind people she is talking to. Different people see different things. 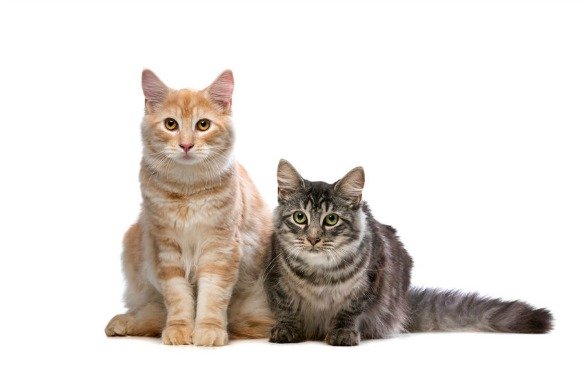 Usually the images that one sees is repetitive. For example for my father-in-law it is almost always children riding on bikes or tricycles while his quilting friend, mostly sees images of quilts.

The good news is that the images are usually pleasant and not grotesque or scary. The brain often uses "stored" pictures to compensate for the loss of visual stimulation due to deteriorating eye sight. 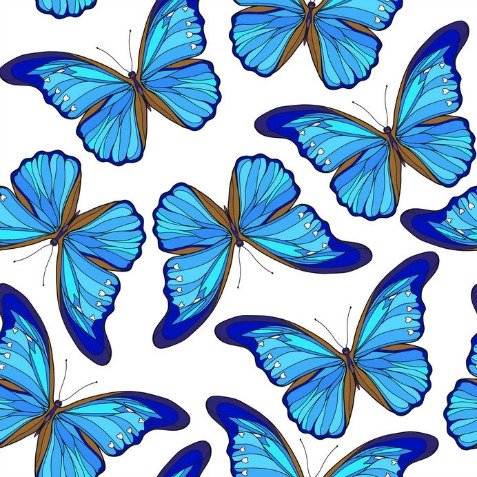 Here is what one subscriber to Macular Degeneration News wrote:

Thank you for the information about Charles Bonnet syndrome.

It happened to me, but because of you I was fully prepared.

This condition of visual hallucinations was identified by a Swiss philosopher named Charles Bonnet in 1760. His grandfather was almost blind, yet would state that he saw people, figures, buildings and birds which he knew were not there.

The images or visual hallucinations are the result of the brain's reaction to severe vision loss. When the symptoms first start the images often come frequently, maybe even several times a day, but eventually they become less frequent and go away. 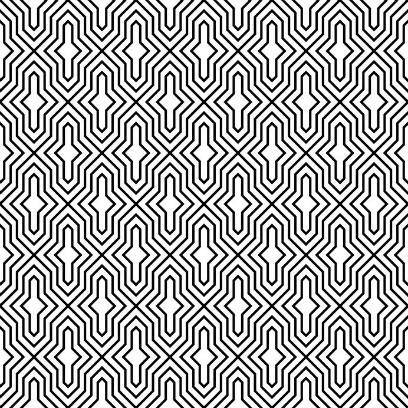 However, the symptoms of Charles Bonnet Syndrome are only visual - there are no voices or sounds associated with the images. Those who have this condition are able to distinguish what is real from what is not real even though the vision may fit into the environment, such as children riding their tricycles on my father-in-law's driveway.

Talk to your loved one who has macular degeneration about Charles Bonnet syndrome. Often those who experience these visions are scared and are afraid to mention them. The best treatment is knowledge and reassurance.

Here are some descriptions of visual images or hallucinations that may be experienced by those with AMD. They can:

√ be colored or black and white

√ be images of people, animals, buildings, plants or trees

√ be patterns such as mosaics or lines

√ last a few seconds, a few minutes or a couple of hours

√ can be misdiagnosed as early dementia or psychosis

√ are experienced by those who have lost a lot of their vision due to macular degeneration, diabetic retinopathy, cataracts and glaucoma.

My father-in-law started seeing the images in the spring when he started sitting outside more frequently or when he was riding in the car.

The best and most important treatment is (that is if indeed the visual hallucinations are the result of lack of visual stimulation due to macular degeneration) is reassurance that this is not a mental disorder or early signs of dementia or Alzheimers.

It was a great relief to my in-laws to find out that this can be a normal symptom for those with macular degeneration. 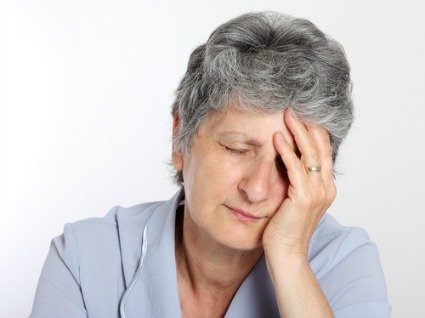 My father-in-law finds that by closing his eyes for a couple of seconds, by looking away from the images or by getting up from his lawn chair he can make them go away.

Some helpful tips that have worked for others are: 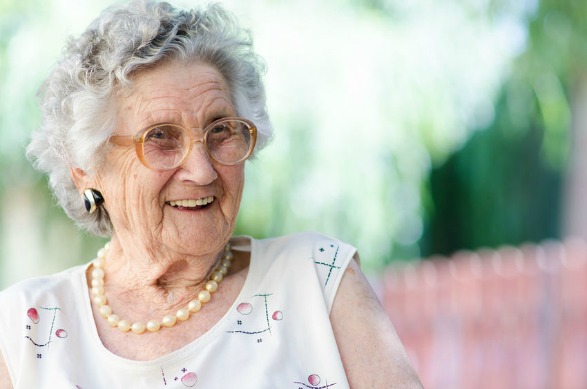 4) Increase lighting in the home

6) Reduce your isolation and increase your interpersonal contacts

Rarely is pharmacologic (drug) therapy prescribed for those who are greatly disturbed by the hallucinations.

Bring up the subject of Charles Bonnet Syndrome so that there is awareness even before symptoms appear. Help your loved ones realize that they should let others know if such visual hallucinations appear and to discuss it with their primary care physician or eye doctor.